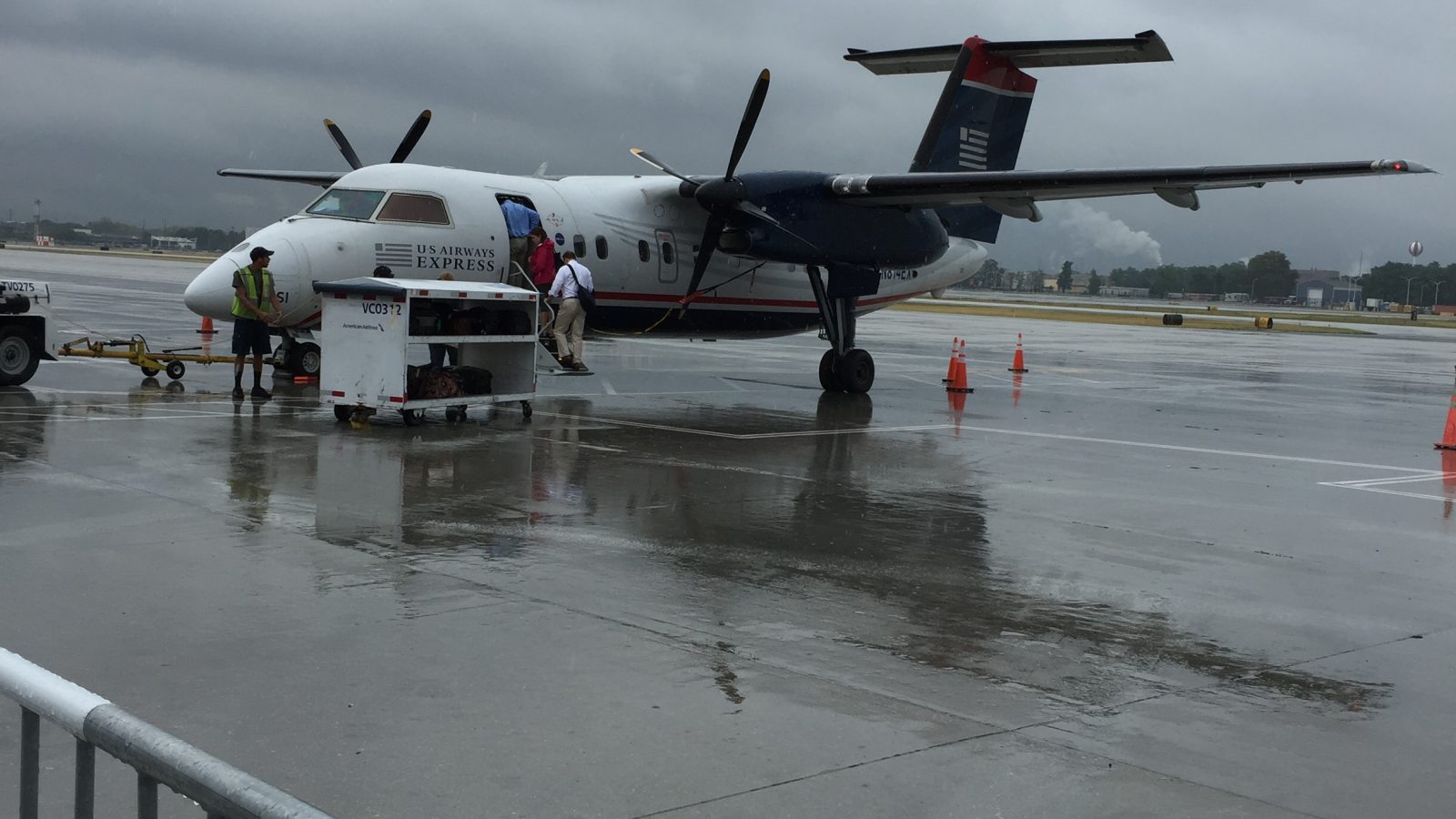 This past weekend, I had a wonderful time traveling to the Country Living Fair in Columbus, Ohio. I had the pleasure of finally meeting a fabulous friend of Tilly’s Nest. She is a very active follower of Tilly’s Nest and I have had the pleasure of engaging with her on social media for a few years now. It was so much fun to share chicken stories, a hug and talk about one another’s adventures together in person. Our in-person connection was instant. It was awesome!  However, one thing has been on my mind during traveling these past few days. I’ve had lots of time to think, as my plane rides were delayed both getting there and back. The ride home was delayed for almost 4 hours due to heavy fog in Boston. I did a lot of people watching and a lot of thinking about my family, my flock and life in general. One of the biggest things for me, was really getting out of my little niche on Cape Cod and really seeing a big part of the world and how it is continually changing. I admit, I have a love hate kinda relationship with this thing called social media, but I wonder it it is making our society anti-social. 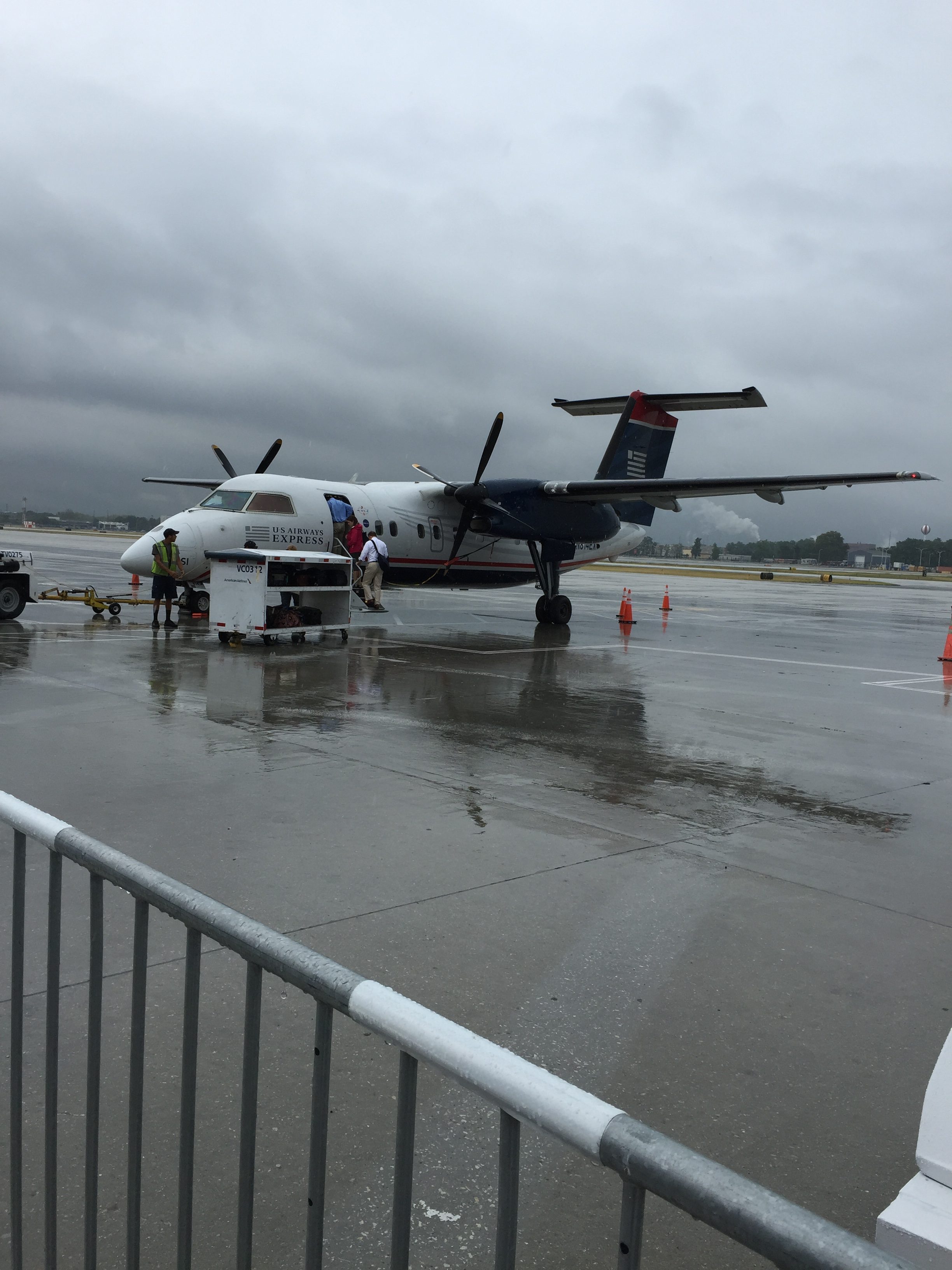 Of course there are many things that I love about social media. Like meeting up at the fair this past weekend. The world has become smaller. I have friends around the world now that I never would have met, and some people who I said goodbye to twenty years ago I now interact with on a daily basis. I’m sure at some point there will be all sorts of studies done on the effects that we are seeing, but the world is just moving so incredibly fast right now, that I don’t think some of our brains have caught up truthfully. I love that social media has given me a platform. I love that social media can help causes, support rescue efforts and spread newsworthy supportable causes that might not have reached our eyes if it was filtered out by mainstream media. I love having options, meeting new people online and following people who inspire me.

I don’t care for the other side though.  I actually think that social media actually can cause the opposite of social- anti-social. Social media has a wonderful way of only showing a portion of reality. Photos are staged, rooms are designed to a tee, classes are given on how to get the perfect Instagram photo.  You can even pay for likes and followers, which some have done to boost popularity, feel good about themselves, create a false image to make money or attain instant online credibility. I’m sure the list of reasons go on.

Should we call these people we connect with on social media friends or just acquaintances? Why do people feel the urge to air everything out on social media including marital issues, medical and health issues, sharing daily photos of their kids and even incredibly embarrassing moments for their kiddos.  Don’t kids have a say if they want to be online? Shouldn’t it be their choice when they are old enough?  What rights do they have to their own privacy?

I also think that social media can cause sometimes cause people to feel incredibly lonely and isolated, make them feel inadequate about their own lives, or even cause pressure to keep up and create more and more content. For some, it can cause low self-worth, jealously, low self-esteem and even depression.

It also makes people forget their social graces. Things that spew from fingers typing on the keyboard would never ever be utter to someone’s face. It can be hurtful. I find it sad that even this chicken lady has been cyber-bullied and cyber-harrassed and stalked. It is something that I wish upon no one. How easy is it for people to sit behind a screen and hate someone, say things that you would never dare say to anyone’s face but freely type it on a computer keyboard and not think twice? Religion and politics- two things our parents told us growing up that should never be discussed, now flood social media. A pair of local friends who have known each other from birth and were great friends, suddenly no longer communicate with one another because they have different political beliefs. A forty-year friendship ended because of a Facebook post. Folks it’s okay to agree to disagree. That is what life is about.

I think that social media has it’s place, but it shouldn’t replace the here and now and the actually reality in which we sit. While I waited at the airport most were anti-social. Only few engaged with one another. Instead, folks were glued to their devices for hours on end. No one commiserated with one another even sitting at the bar. No one made small talk.  Some snapped selfies and told the world about the delayed travel. Is the art of conversation dying? Are we forgetting how to engage with others on a more fulfilling basis other than, “Do you know what time it is?”or “Can you watch my bags while I go to the restroom?” I miss those days exploring and getting to know the stranger sitting next to me on the plane ride to the next destination. Sometimes, I would be their confidant, I would hear about their day to day life or even their next adventures. It was awesome to hear about someone else. Those days were not so much about “look at me” or “I’m so great!”. There was no such thing as a selfie.

Then, I look at what happens when were are unplugged by Mother Nature.  Suddenly, we can’t go online and we have to look at what is right in front of us. We are there for our neighbors and perfect strangers to lend a hand, show support and be there to physically and emotionally bring people through the roughest times. From Texas to Florida to the Island, we see that most people’s good nature shines through. We rescue one another on so many levels. Differences fade and can be put aside. People come together and we see the goodness of our true nature away from this strange “reality” of social media. 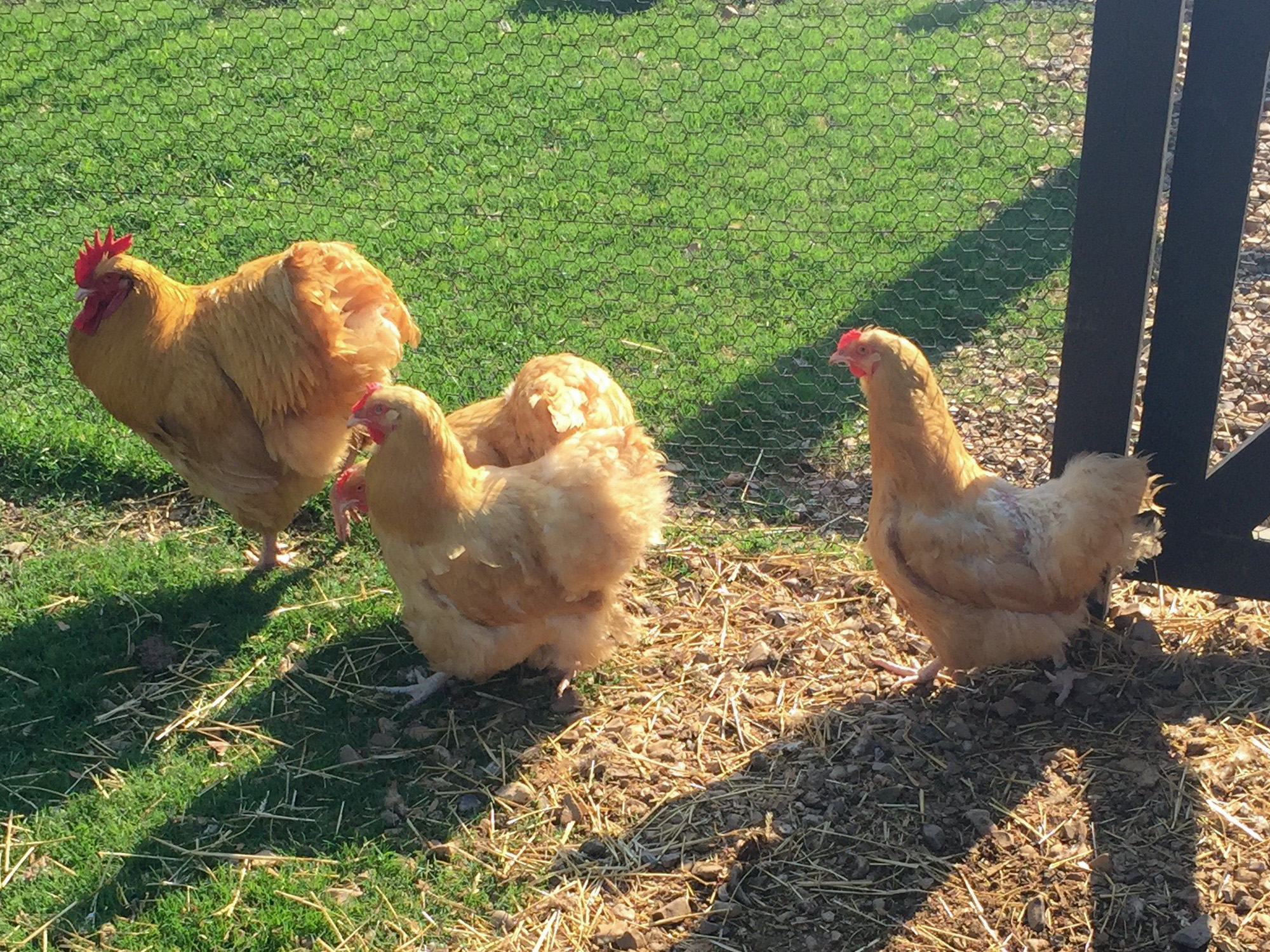 We are a flock of humanity. We are meant to interact and socialize in person. We need physical human contact- handshakes, hugs, smiles, and the warmth of just sitting next to one another. We need to hear voices, whispers and “feel” the presence of others.  This is a primitive instinct and we see this in babies that fail to thrive. Once they are place on the chest of a mother, under the downy fluff of a mother hen, or in the pouch of a kangaroo or koala they begin to thrive. We need to have more face to face conversations in person. We need to make small talk with those waiting in line for our Starbucks or at the grocery check out. We need to stop being anti-social and put our phones away, set online time limits or dare leave them at home. We need to make time for social media in a controlled and meaningful way.

I’ve started to do just that last year and it is incredible in what I have discovered.  I’ve found more time! I’ve gotten more things accomplished and even brought social media inspirations to life! I finally tried those recipes I pinned online for later. I grew new varieties of veggies I learned about in Facebook  group. Chatted with strangers. Practiced the art of conversation. Discovered more opportunities to volunteer locally. Started spending more time outdoors. I’ve also found more time for me, to clear my head to let my imagination go. I’m more creative and even more importantly more present with and for my family. I even spend more time with my chickens, and if you know one thing about chickens,  they are definitely good for the soul. They are probably one of the most social animals on the planet, just the opposite of anti-social. They are a great reminder of remembering to be present and how much we truly need those immediately around us in our lives.

5 thoughts on “Is Social Media Creating an Anti-Social Flock?”