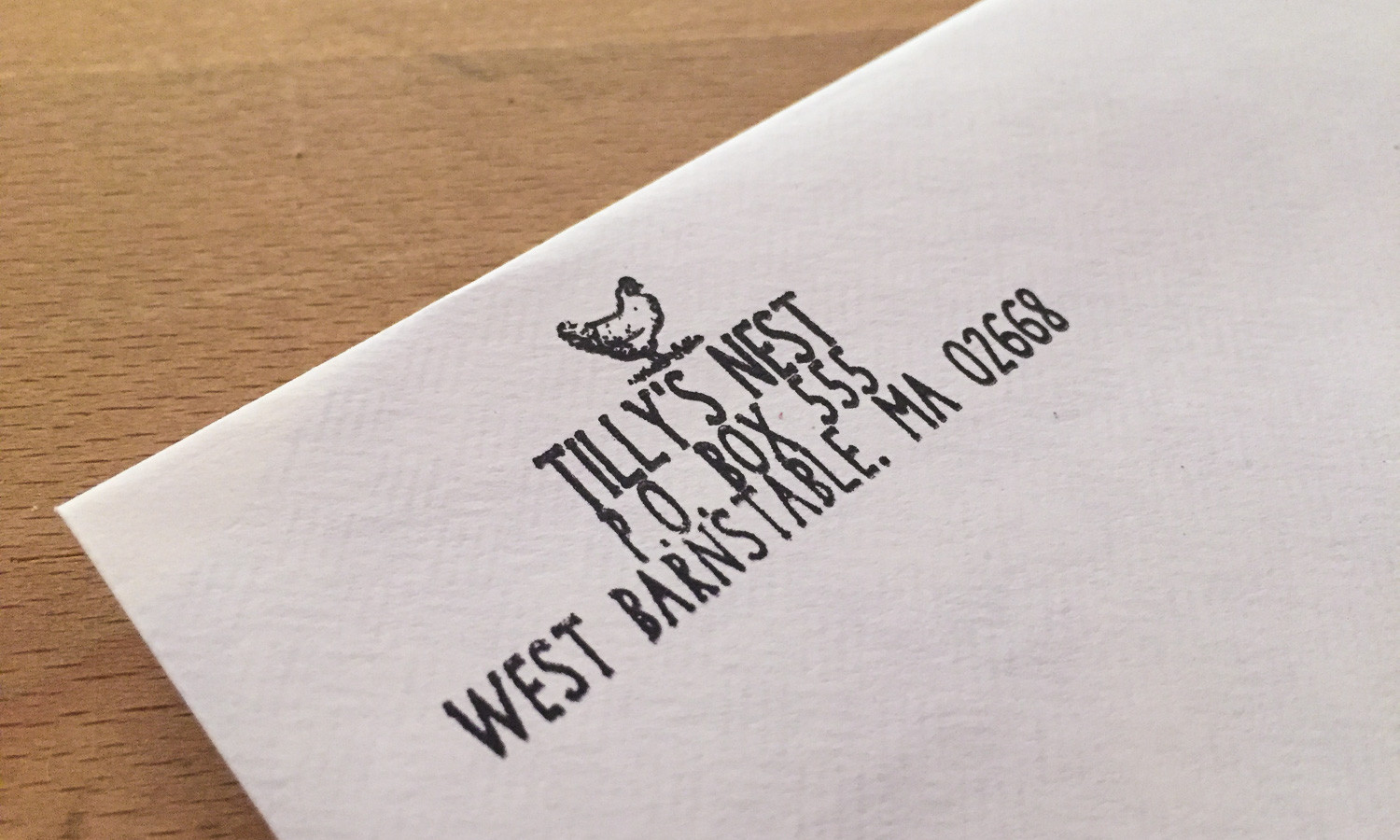 How to Move Chickens

Quietly this spring we did something crazy.  We found a lovely house that spoke to us on the way to one of our favorite beaches. It was up for sale and with a huge leap of faith we made an offer and it was accepted. We hadn’t even sold our original house, and yes- I admit- I did have a few moments of what did we do? because I loved the current house that I was in so much. I also realized that I was going to have to move bees and moving chickens would be even more challenging because I wanted to take the coop with me.  I thought that I would share the process with you and let you know for those of you who might be moving, you might just be able to take your flock and coop with you. Here’s what we did. 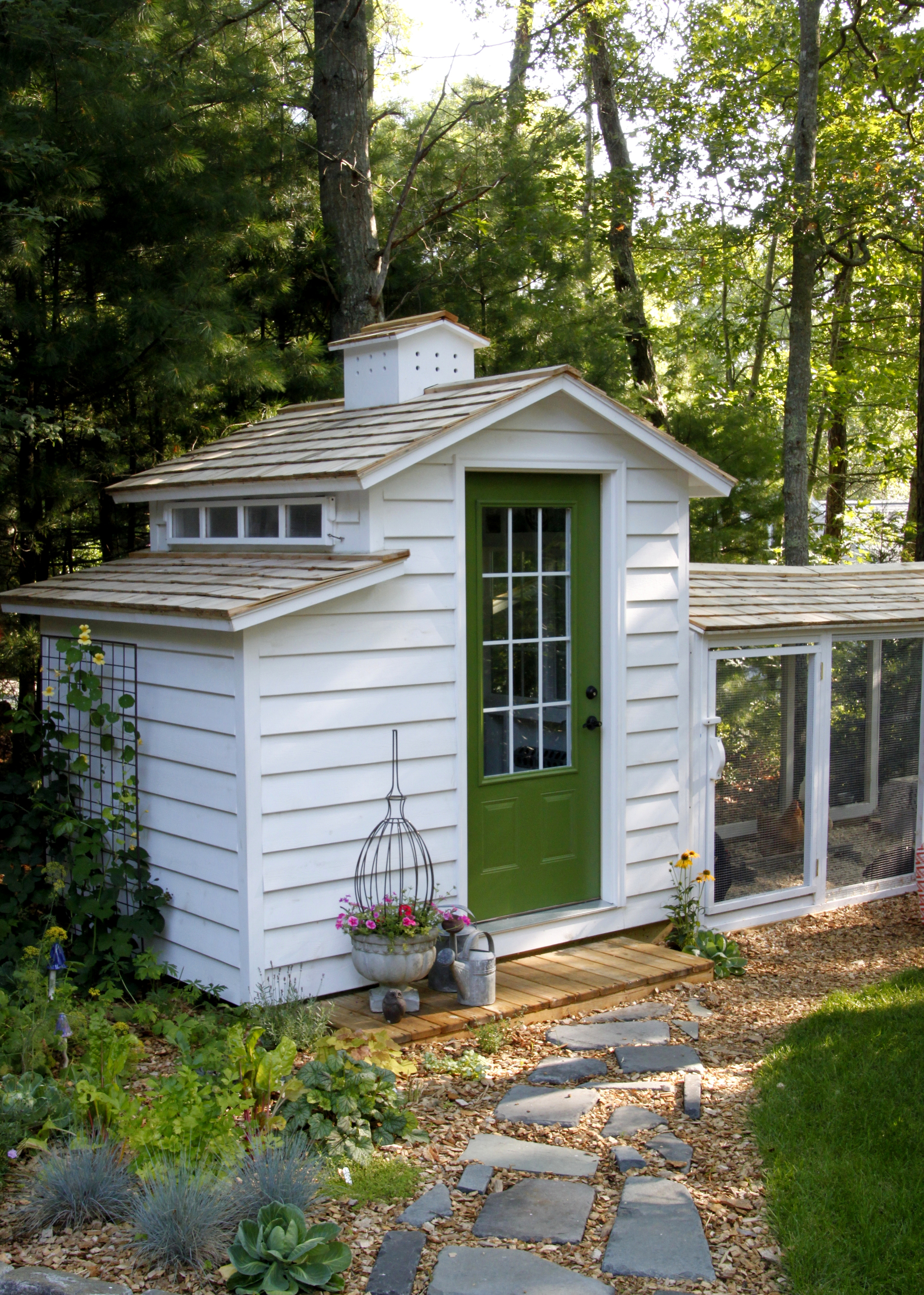 As you know my coop is large. It is the size of a shed.  So I called a shed company and asked them if they moved sheds.  Once they confirmed, I explained to them that it was a “shed” that actually was a chicken coop. They agreed to move it based on the dimensions. I decided to move the coop for a few reasons, but the one that weighted out the most was the cost of rebuilding a new coop verses moving my existing one. It was a no brainer.

Next, I contacted a friend across town that keeps chickens. She knew all about my moving chickens and she agreed to keep my flock there during the transition. I was super lucky.  I bought food and treats to feed her flock and mine for a couple of months. I scooped up each of my nine chickens and put them in a couple of moving boxes with makeshift air holes . During the late afternoon, I brought them to her place where they have a coop of their own. Surprisingly, they settled in beautifully.

Once the chickens were gone, I cleaned out the coop and run as best as I could as to not deter the shed guys from moving my chicken coop.

Next, I also dug up their coop garden as well. I wanted to try and take a few of the plantings with me. Some were salvagable. 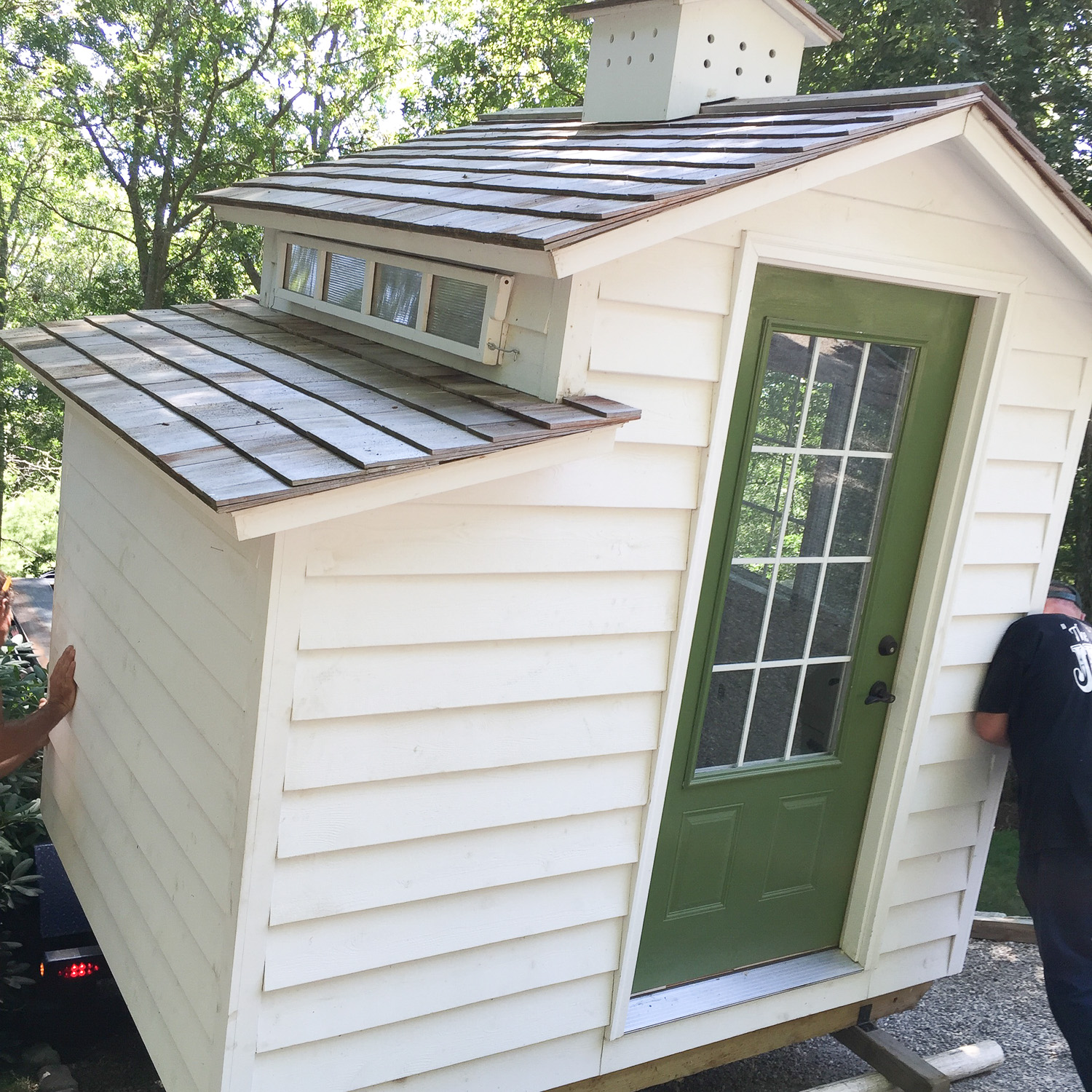 I had the shed movers come early in the morning. First they loaded the coop onto the truck and then the run. We made two trips across town. When it came time to move the run, we braced the run with  2 x 4 wooden cross bars. We also put one horizontally along the sides of the run that extended out a bit in the front and back. This made perfect handles for carrying.  It took about 8 people to move the run onto the truck and into its new home.

Once across town, we took our time to set the coop in place and put down a hardware cloth apron around the entire run to help deter digging predators. The area that I selected for the coop is: 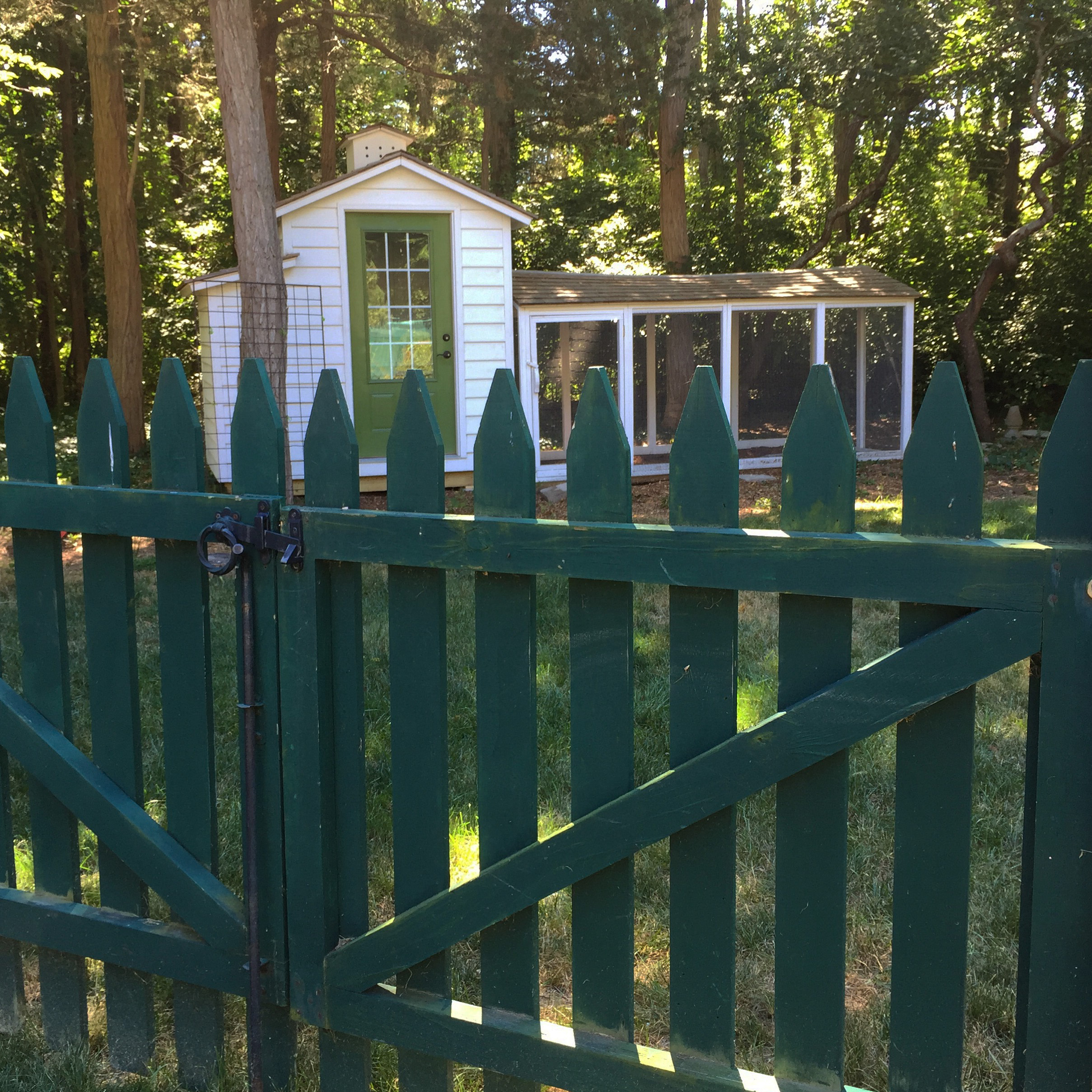 This weekend, I’ll be working to put things back into place and bring the girls home to roost. I am super excited that things went so well. Moving the coop took an entire day even with the professionals. I am so glad that we had them there to make things go as smoothly as possible.

I also got the sweetest gift in the mail from my friend, Jill at Southern Paper and Ink. She sent me this darling self-inking return address stamp with my new address! She has a TON of all different types of gorgeous chicken themed stamps, so go check them out. She also would like to give one  like mine away to you all too. I absolutely love it and have been putting it to good use. 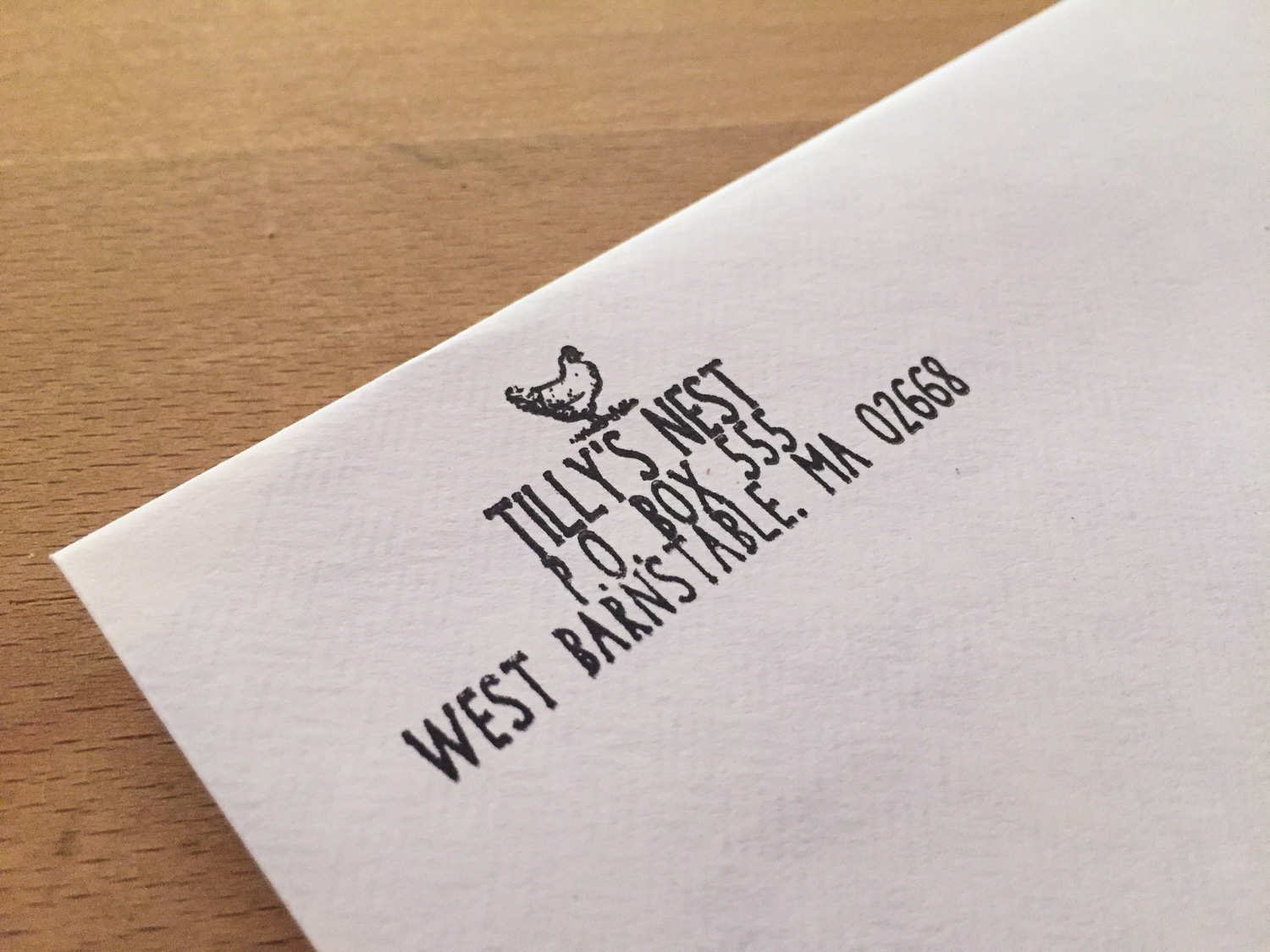 I’ll keep you posted with our moving chickens updates, but in the mean time enter below to win a customized self-inking stamp from Jill for your home.

Disclosure- Jill sent me a free stamp, but the opinions in this post are all mine. I think they make the perfect gift for anyone at $24.95 each.

25 thoughts on “How to Move Chickens”