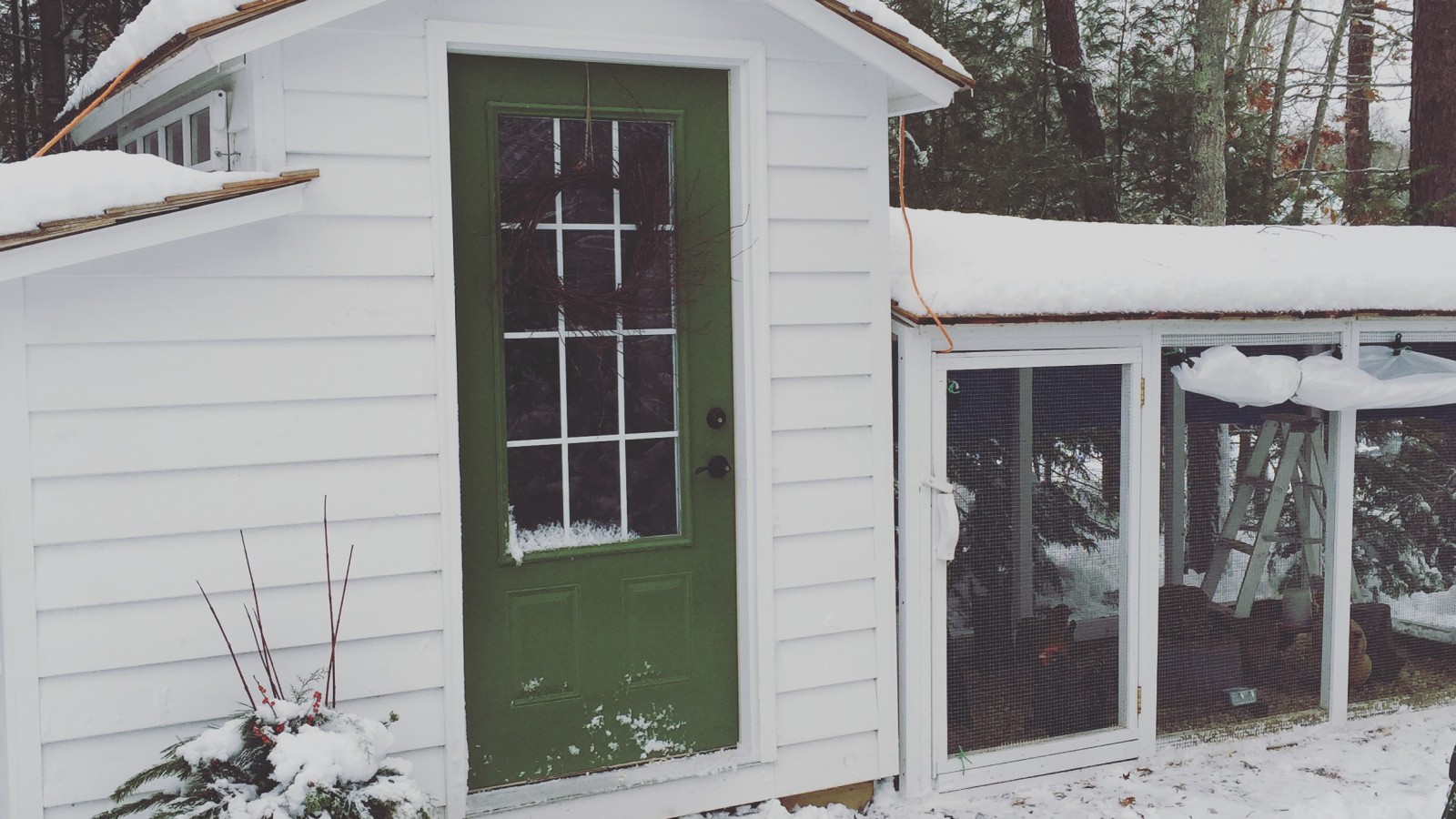 Living in a place where we experience all four seasons including what can be a sometimes very snowy winter, I have had to come up with some pretty ingenious ways to care for chickens during weeks on end of nasty weather. One such way that I have done so this year is with this adjustable chicken run tarp.

Chickens unlike ducks do not like to be wet. Even though chickens can handle a bit of rain and snow, their feathers should never be soaked through to their skin. The chickens need a dry environment. This also goes for their coop and run. The coop should be filled with dry bedding and the run should be free from stagnant water, especially due to the risk of coccidiosis.

To combat this, one of the easiest things you can do is add a roof to your run. Not only does it keep out weather, a roof can also keep out predators and other wildlife.  However sometimes that is not enough.

For years, every fall I wrap the run with heavy duty (at least 4 mil thick) clear plastic sheeting. With a staple gun in hand, I methodically enclose the run.  This has worked great but I have felt guilty that the chickens were unable to interact with the outdoor world beyond the plastic wrapping. Last year, we had so much snow that it was not until April that I could remove the wrapping. I felt badly and by late spring we had a few bored chickens pick up the terrible habit of pecking. Despite filling the run with daily distractions to prevent boredom it was still not enough. The girls missed free-ranging and they missed seeing out. This year I had decided to do something different. 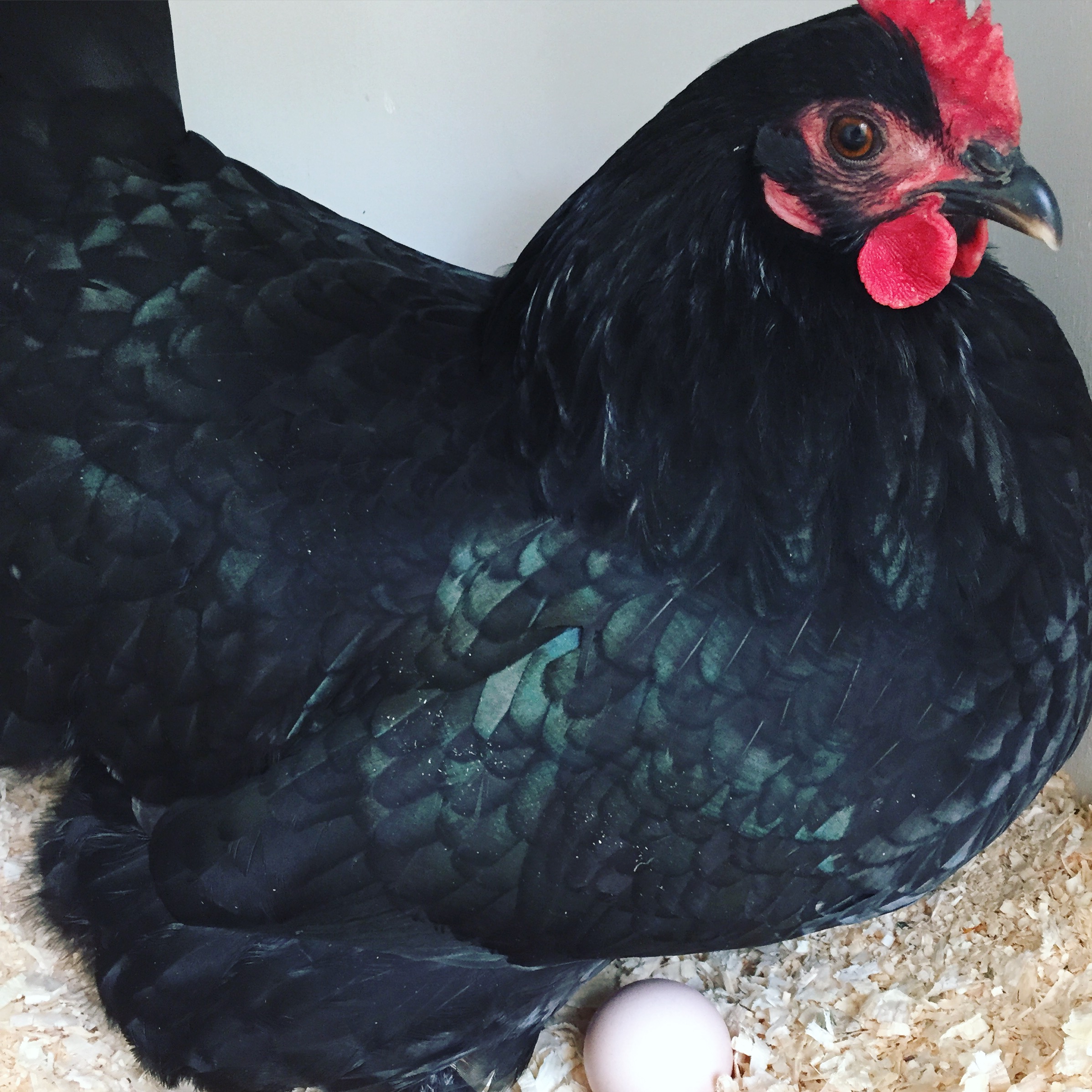 Egg laying is stimulated by sunlight. Chickens need approximately 14 hours of light each day to be productive.

With metal s hooks and some garden ties, I secured the blue tarps to the run. I can roll them up all the way, half-way or have them all the way down. 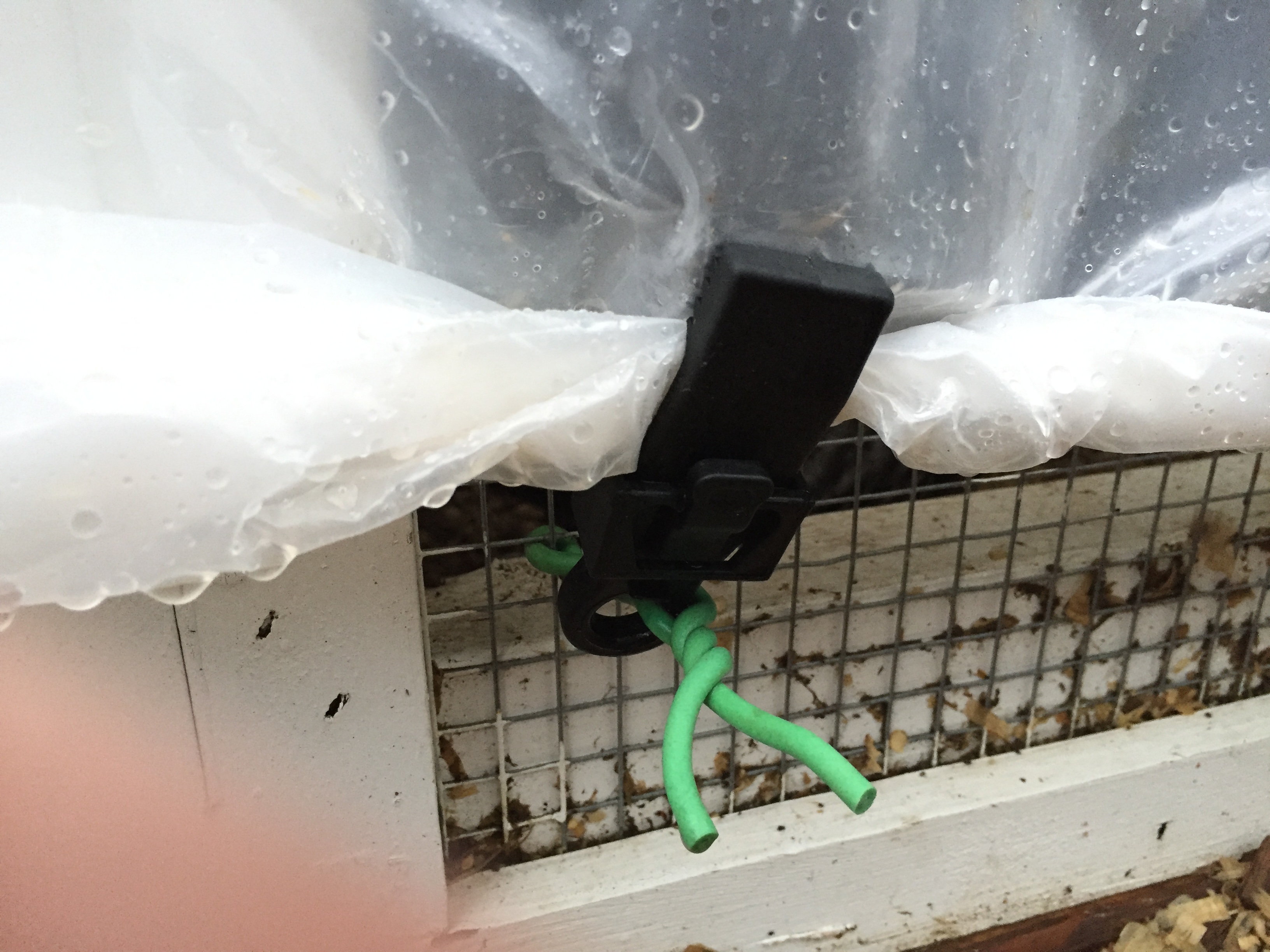 On the front of the run’s clear plastic, I used these black tarp clips. I rolled out the plastic and strategically placed the clips across both the top and across the bottom of the tarp. I also did the same on the blue tarps as well. I used these green gardening ties to attach the plastic and the tarps to the run. This way, I can roll them up or down. Just prior to the snow, I unroll the tarps and button up the run. Then after the snowfall stops, I shovel around the coop to make a path for myself  simply roll the tarps and plastic back up into place.

The run is not airtight when the plastic and tarps are down and a dusting of snow sometimes blows in. However, this technique of the adjustable chicken run tarps is working great and I hope you will consider giving it a try one of these seasons.

These above products above contain affiliate link for purchase.