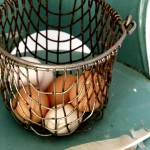 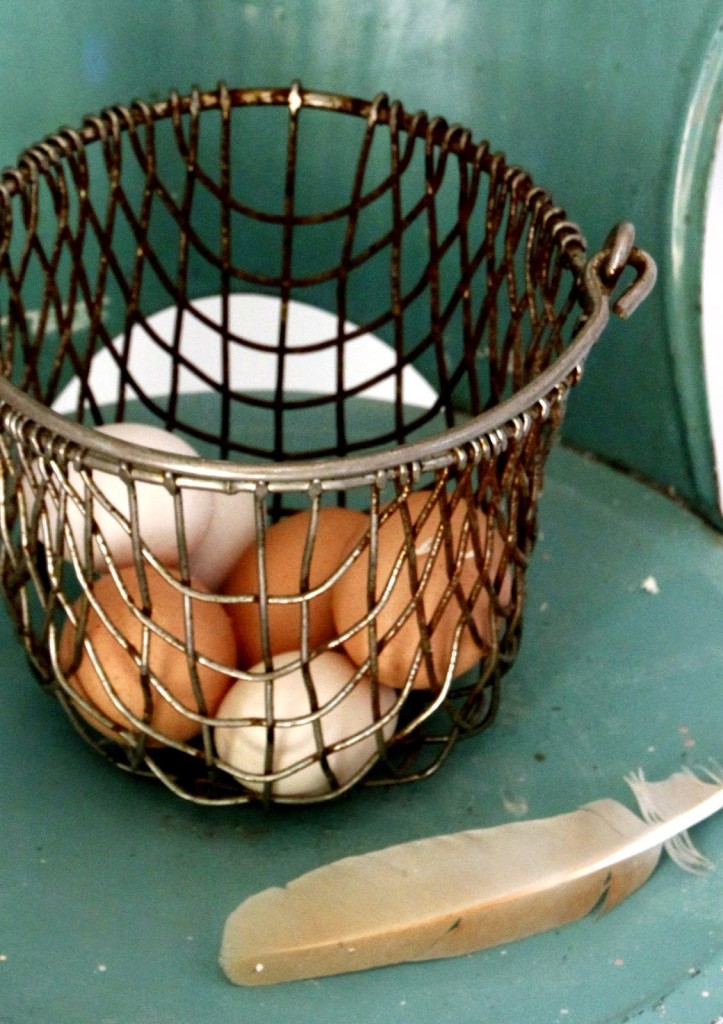 It all happened in under a 5 minute time period out in the coop yesterday morning between Tilly and Oyster Cracker.

Yesterday morning, I opened up the coop door and let the vivacious young uns out along with the old ladies. I could hear everyone chattering up at storm out in the run enjoying the freshly scattered scratch that I shared with them. I began to get to work tidying up inside the coop as I typically do each morning. Then I noticed that I had a visitor.

I hear a little buh-dup from behind. Usually it’s Lucy, our new Salmon Favorelle, but the voice was not raspy enough.  I turned around and it was Tilly. Tilly hadn’t come to visit me inside the coop for months. I immediately wondered what she was doing here. I squatted down and chatted with her. I soon realized she was not here for love. She was searching for something.

She peered under the roosts. Then she went into the nesting boxes one by one, inspecting each one and chatting all the while. She appeared to be on a mission, like she was going to lay an egg. An egg! She has not laid an egg in almost a year now. Then, Oyster Cracker came inside and they had a chicken chat. Tilly seemed to be explaining to Oyster Cracker why she was there-considering an egg and then, Oyster Cracker, while still chatting, showed Tilly a nesting box- the middle one. She selected it, walked in a circle, sat down for mere seconds, chatted some more, stood up, talked once more to Tilly and then left.

It was darling. Tilly followed Oyster Cracker outside and I never did get that egg from my henopause Tilly. She did however, get great egg laying tips and later took a dust bath instead with Oyster Cracker.

8 thoughts on “Tilly Considers an Egg”