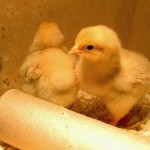 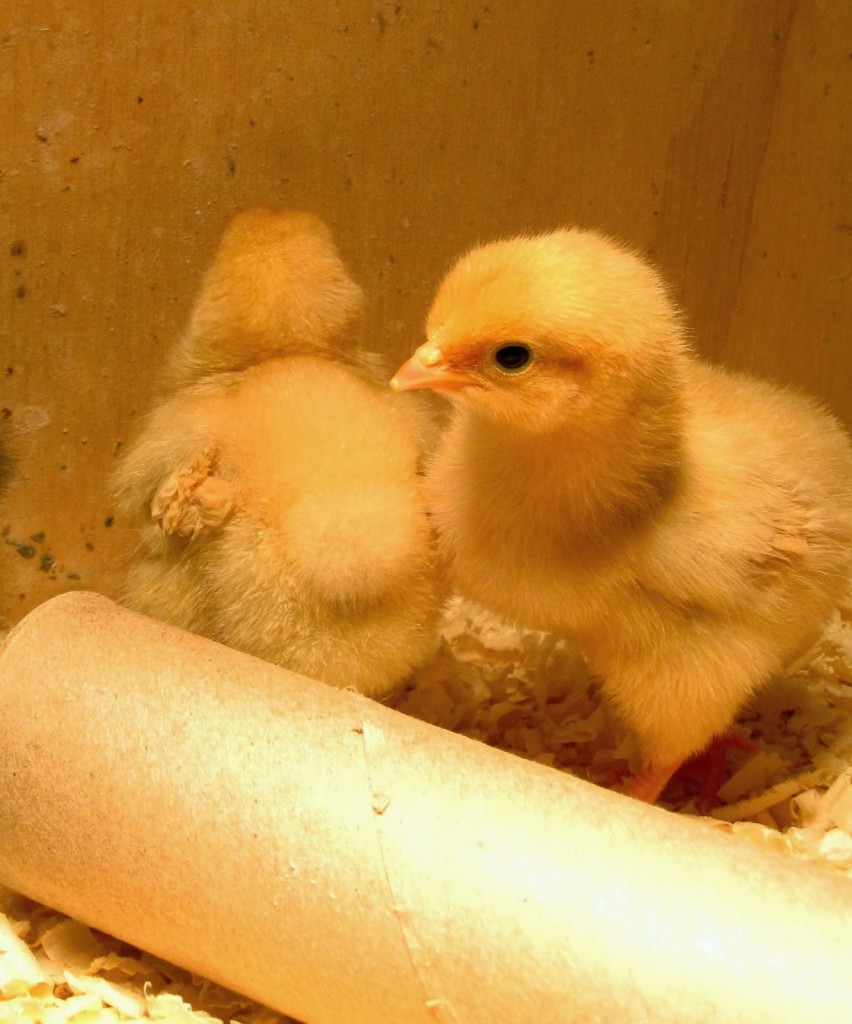 Chick season is upon us. This is such an exciting time of the year. It can also be one of the saddest too. Unfortunately, sometimes chicks suffer from various vitamin deficiencies that can lead to their demise. Vitamin deficiencies are easy to prevent and if caught quickly, treatable. They are also not contagious, so there is no need to isolate the affected chick. Often if chicks or chickens show signs of vitamin deficiencies and treatment is started, symptom improvement is seen in a couple of days.

The first step in preventing problems from arising is to feed your chicks and chickens a good quality chicken feed, specifically formulated for their age. Most feeds contain or are supplemented with all the proper nutritional requirements. It is also a good idea now and then to supplement your chickens with vitamins and electrolytes in their drinking water. This prevents nutritional deficiencies from occurring throughout their entire lives. As with us, a healthy, well-balanced diet is required for your flock to thrive and deliver delicious eggs to you each and every day.

If you believe that your chicks or chickens are suffering from a vitamin deficiency, the best way to quickly and properly replete the deficiency is to add the repletion directly to their drinking water. Chicks provided natural sources of supplementation listed below, will require chick grit to properly digest any food that is not chick starter feed.

In adult chickens, vitamin A deficiency symptoms include weakness, lethargy, puffed out appearance, decreased egg production, and a watery discharge from their eyes that can develop into “milky cheesy” eye secretions. In baby chicks, symptoms can develop as early as 7 days of age. Symptoms in chicks include lack of appetite, stunted growth, sleepiness, weakness, imbalance and weight loss. If the deficiency is severe then walking difficulties can occur.

Vitamin B12 deficiencies can be responsible for lack of weight gain, decreased appetite, poor plumage quality, and nervous system issues. In addition often a decrease in size of egg laid, anemia, and fatty liver, kidney and heart disease can be seen too. Vitamin B12 is mostly found in fish and animal products. It is rarely found in plant materials, but sea kelp is high in vitamin B12. 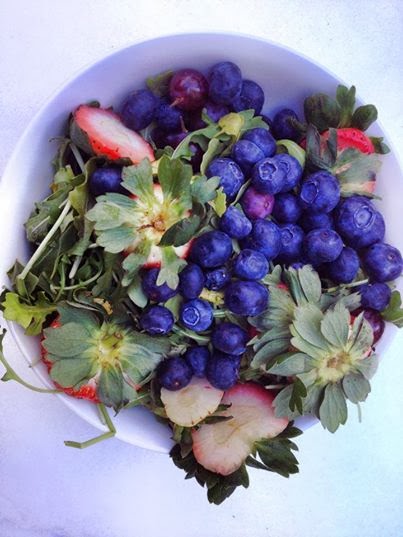 This deficiency can lead to dry flaking skin, also known as dermatitis, on the chicken’s face, around the eyes and on the feet. It can also lead to fatty liver and kidney syndrome.

Eggs are high in choline making choline repletion a must. This deficiency’s hallmark symptom in both chicks and adult chickens is perosis. Perosis, seen in many vitamin deficiencies, first develops as tiny bleeding spots near the chicken’s hock accompanied by light swelling that later develops into the contortion of the legs, the inability to bear weight, and finally complete immobility.

This deficiency can lead to osteoporosis, impaired bone development in chicks, rickets, soft weak beaks and toenails, as well as poor quality egg shells. In chicks the first sign of Vitamin D3 deficiency can be trouble walking.

It is important to note that Vitamin E requires selenium (a mineral) for absorption in poultry. Wry neck, imbalance, and muscle atrophy can all be signs of a deficiency

Of all livestock, poultry are the most susceptible to folic acid deficiencies. Signs of deficiency include anemia-pale combs, wattles and mouth tissue, perosis, cervical paralysis (similar to wry neck), decreased egg production, poor feathering, impaired growth and discoloration of feathers.

Vitamin K is necessary for the normal blood clotting process. This is very important to keep chickens from bleeding to death even from a slight bruise. In addition, Vitamin K deficient chickens can also suffer from internal hemorrhaging. It is important to remember that the use of medication can sometimes impair the body’s proper absorption of Vitamin K. A Vitamin K deficiency is sometimes confused with coccidiosis in baby chicks.

Symptoms of niacin deficiency include diarrhea, loss of appetite and growth retardation. Chicks around 2 weeks of age can develop “black tongue” which is swelling of the tongue, inner mouth and upper digestive tract.

Pyroxidine deficiencies in chicks manifests with “fits”. For example, fits include running around aimlessly, flapping their wings which then is accompanied by falling down and jerking motions. Protein metabolism, reproductive issues, decreased egg production and partial molts are also signs of pyroxidine deficiency in older chickens. 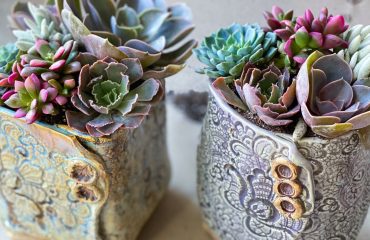 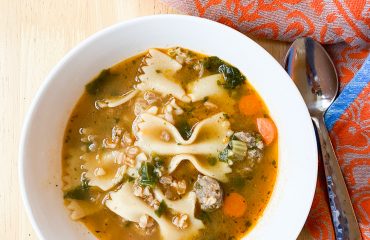 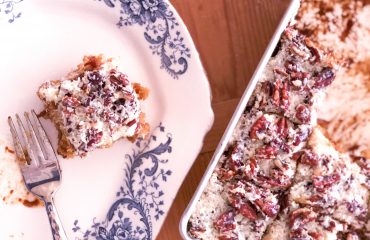 23 thoughts on “Vitamin Deficiencies in Backyard Chicks and Chickens”