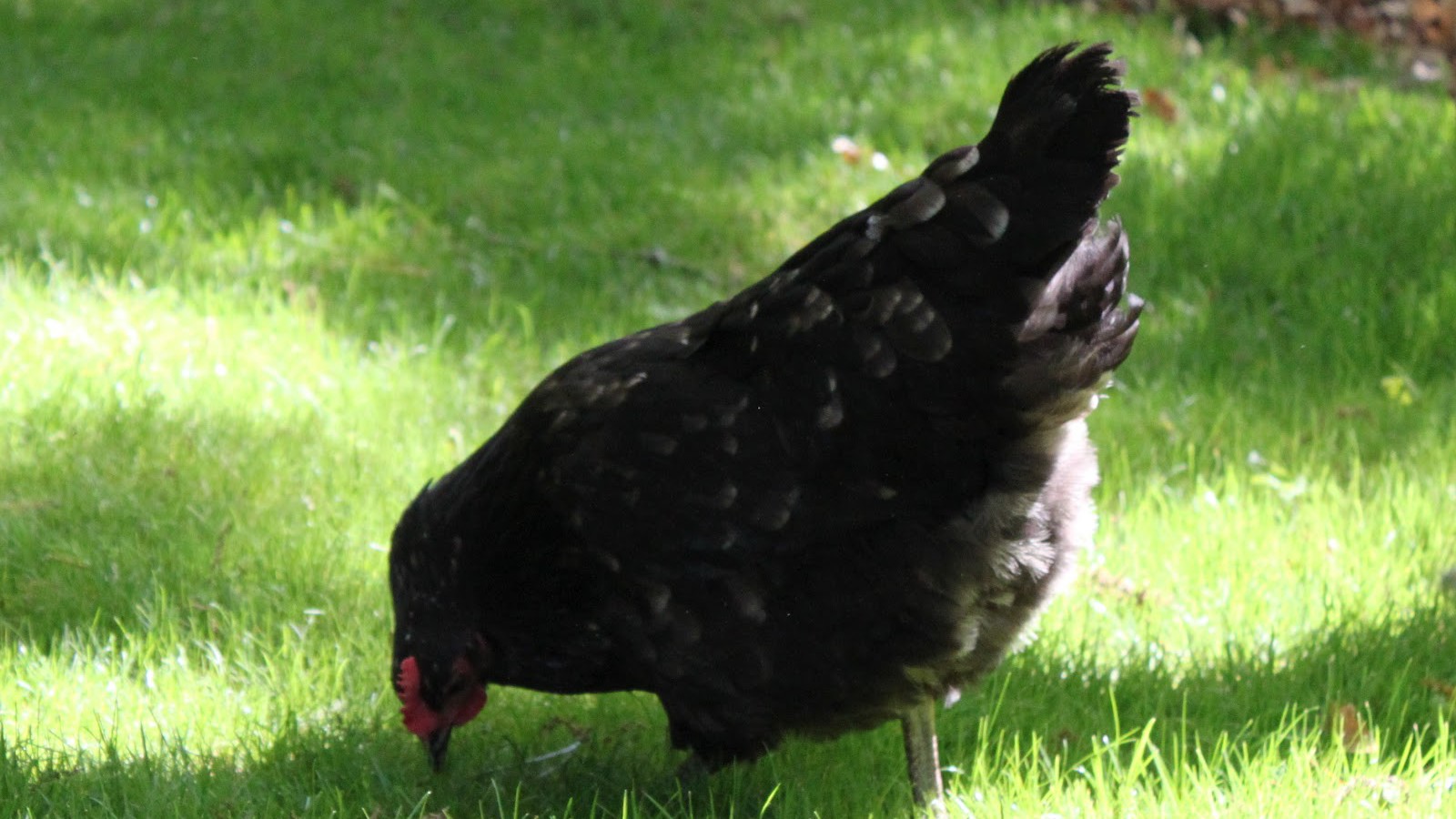 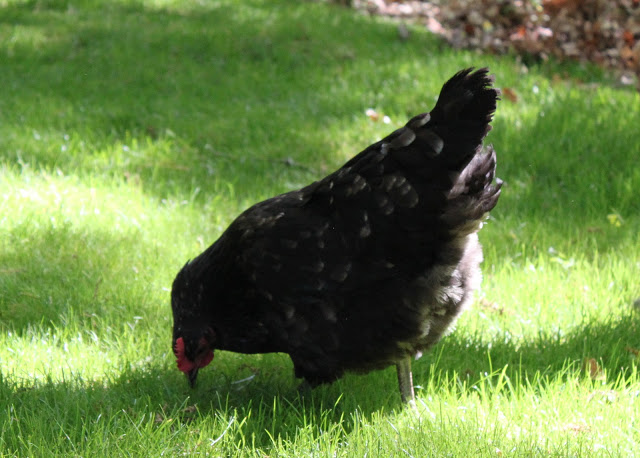 Most of us in our lifetimes have had to deal with someone that we love suffering from a chronic illness. My heart has always found it more difficult to cope with chronically ill pets and children.  I don’t think that they can completely understand what is happening, why they feel the way they do and why we subject them to visits at the doctors.

I can remember almost immediately after I had my first baby, our family dog became ill.  She was at the near the end of the expected life span of a Schnauzer.   Our little “fur person” was such a part of the family.  She was a wonderful dog.  Yet at this time in her life, she was suffering.  She began to develop sores on her body out of nowhere, her appetite declined and she lost her peppiness. As I rocked my new colicky baby in my arms, I found myself sitting on the floor by her bowls feeding soft food and water to her with a spoon.  We even had to carry her outside as her legs had difficulty supporting her down the steps.

I had thought for a while that she had become diabetic.  We were now new to Cape Cod and we had to find a new vet.  I became so sad.  I was almost certain that it was her time.  We spent the next couple weeks bringing her to the vet and soon it became apparent that there was nothing more to be done.  We were going to have to let go and put her to sleep.  Sadly, six months before our move, our other dog was put to sleep after a stroke.  All I could remember was him licking me as I held him and he went to sleep.  His rough sand paper tongue was thanking me and loving me.  Slowly it stopped and he was gone.  Two dogs in six months were so much for my heart to bear.

With time hearts heal and chicken soon entered our lives as well as another baby.  A few months ago, Tilly became ill.  My heart felt that familiar sadness.  Proactively, I brought her to the chicken vet just to make sure.  She had a full blown case of broodiness.  It lasted for months.  Her comb was dull and she lost almost half her body weight.  As soon as she was through with the broodiness, she went into her fall molt.  I wondered how much her body could take.  Broodiness and molting are two of the most difficult natural processes for hens.  Her comb, an indication of how she felt, should have been bright red.  Instead, it was a limp pale pink like the color of the combs that you see in factory hens.  I could do nothing but be supportive, not knowing if she would pull through.  We spoiled her with high protein snacks to help her gain weight and replenish her feathers, sunflower seeds, meal worm, Worms and Harvest Flakes, scrambled eggs and the like.

Yesterday, she emerged from the coop with no tail feathers.  She has reached the end of her molt.  She was talkative, happy and her comb stayed a brilliant deep red every time I went out to check on her.  Her crop was full and almost pendulous.  All the while when she was ill, I had to come to the place in my heart where I could accept losing her.  I was there.  I also realized that my heart, after almost nine years, is ready to have a new dog in our lives.  You see, the love and happiness that pets whether chickens, mice, guinea pigs, cats and dogs is magical.  It is pure and true.  I imagine this is why sometimes losing them can hurt so much.  Yet, it truly is better to have loved and lost than to never have loved at all.