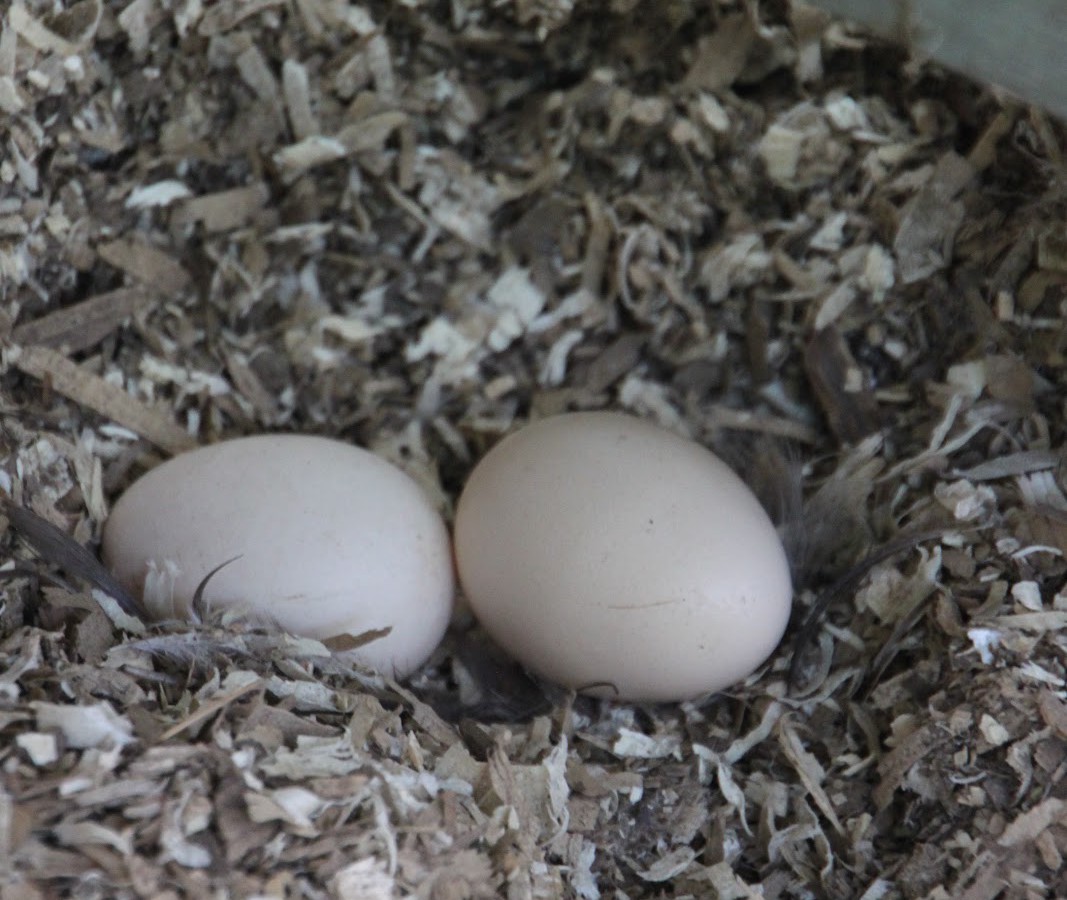 Last week, all four Silkies, Dolly, Autumn, Feathers and Fifi were broody.  It doesn’t take much to convince a Silkie that they should be broody.  Clearly this was the trendy thing to do this week.  There they were piled on top of one another inside the nesting boxes.  Toward the end of the week, Tilly decided to join them.  For the past few days, one by one, the Silkies gave up being broody.  It wasn’t as much fun having Tilly there sandwiched between the two boxes overflowing with Silkies.

Tilly has been taking her time to decide if she truly wants to be broody or was just under the weather.  It seems like the old chicken and the egg argument; which came first.  This morning, Tilly was the last one out of the coop.  I watched as they one by one popped out of the coop with a lust for life.  Dolly and Tilly took some coaxing.  I could hear them “talking” to their invisible chicks as I have heard mother hens do.

They all came outside and were enjoying exploring the run.  A pair of robins landed outside the coop.  Tilly ran for them.  Like a watch dog, she chased them away.  They had no business being anywhere near the newly reseeded grass outside the coop.  Life somehow seemed to be returning to normal for Tilly today.

I went inside to finish up with the morning chores and returned about a half hour later to clean the coop.  There, something caught my eye.  Tilly and Fifi had returned to the nesting boxes.  I had to remove them one by one and place them in the run.  I always clean the coop without any chickens inside.  There, I noticed underneath the coop ramp someone had made a nest.  Two pearly little Silkie eggs were laid inside. 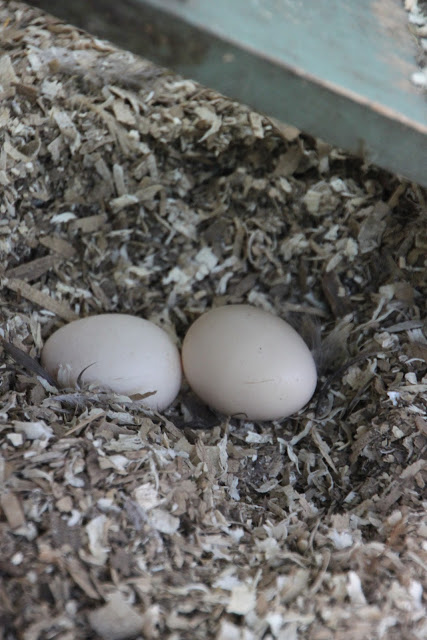 The eggs were tinier than usual, due to the Silkies returning to the egg laying process after being broody.  I removed my coop cleaning gloves and gently scooped the still warm eggs up into the cradle of my hand.  I was surprised that Sunshine had not discovered them.  She is ruthless when it comes to discovering eggs that had not been laid by her.  It is amazing to me that she recognizes her own eggs verses those laid by others.

Tilly is quasi-broody.  The Silkies are laying again.  Sunshine did not use the Silkie eggs as kick ball.  Somehow, things are off kilter, but make me feel content.  Life isn’t how one would expect it but somehow, option B turns out to be just as good as option A.