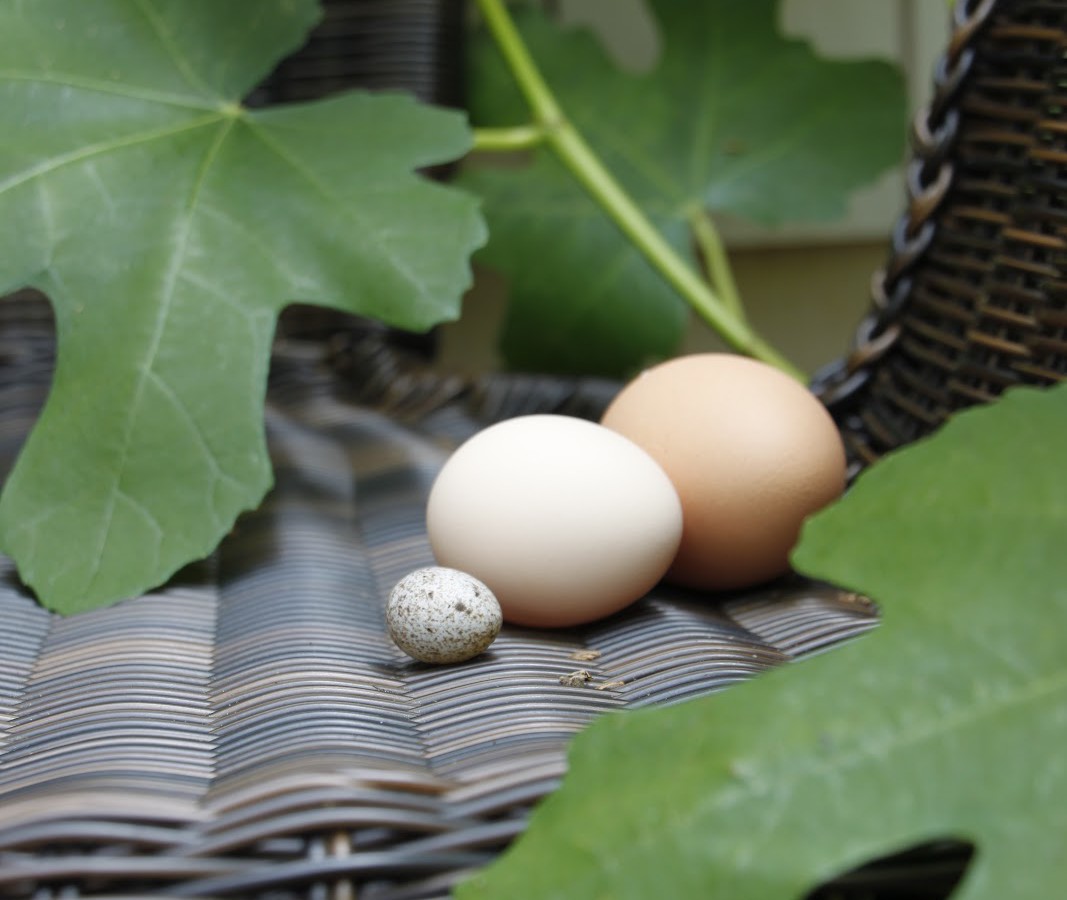 June 26, 2012
Every year for the last eight years, we have had a family of Carolina Wrens, most likely generation after generation, that chose to nest in the flower box right outside the kitchen window.  Last year, they successfully laid two different clutches months apart and raised 9 new babies.  It seemed like a new record.  The year prior, their entire first clutch died, except for one foreign sole survivor; a Cow Bird baby that they raised.  As the adult Carolina Wrens were away from the nest to forage, an opportunistic Cow Bird laid her egg amongst the creamy brown speckled eggs.

I can remember two Springs ago feeling so frustrated that here these two tiny little wrens were feeding a baby Cow Bird twice their adult size.  The fledging baby would sit perched upon chair backs, the lower branches of the Japanese Maple and the rim of the fire pit and call the devoted “parents”.  I watched for weeks as they diligently fed the baby to ensure it’s survival.  Life just didn’t seem fair.

Last year made up for the year of the Cow Bird.  I loved peering out the kitchen window or from the slider which offered views directly into the nest.  From early April through July, the window box was full of life.  The new born babies were the size of bumblebees.  The parents returned multiple times per day with fresh juicy worms pulled from the earth.  The babies would poke their heads out of the tiny nest into the big huge world.  Their mouths would open as I peered into the nest ready to eat, all the while their fuzzy heads bobbed wobbling back and forth as their bodies were yet so small.  Loud peeping would emerge when the parents would return.  Through the screened kitchen window I could hear each baby calling out as if to say, “Feed me.”

Eventually both clutches fledged the nest and I enjoyed seeing the new little ones pipping and popping about the yard learning to fly.  The parents diligently kept tabs on them as they all headed off in sometimes different directions.  As time went on, the babies soon grew up and the nest was empty.  My heart missed them.  I found myself thinking about them and watching them visit the bird feeders as snow fell in Winter.

This past Spring a mated pair returned, refreshed and repaired the nest.  For two weeks, I watched as both the male and female worked together.  One morning, I peered in the nest and found one tiny little egg.  I watched.  The wrens seemed less dedicated.  Something must have been wrong with the egg.  As days, went on they spent more and more time away.  Months have passed and there the egg still sits.  Perfect little roundness, untouched, lifeless.

The parents still return every few days to check on the egg.  Early this morning, they had returned and both peered into the nest.  I can’t help but wonder what goes through their heads.  They are dedicated parents.  Are they hoping that something in the egg will change?  Do they want to reuse the nest?

Like most parents, they must feel a sense of responsibility.  No matter what life brings for them.  They have probably successfully laid a late clutch this Spring in another location.  The babies are now grown and gone.  Yet, they still return to this tiny and lifeless egg.  I am amazed by their curiosity and dedication to this little egg.  For months, I have pondered removing the egg. Yet held off; the wrens and I were all hanging onto a silly bit of hope.

This morning I watched them hop up like clockwork to check on the egg.  It has now been in there for almost 3 months.  Mr. Tilly’s Nest and I decided to remove it.  Sometimes, even birds need a little help from their friends.  Maybe now that the eggs is gone, they may be able to move forward and perhaps lay a second clutch this year in this well used and loved 8 year old nest.