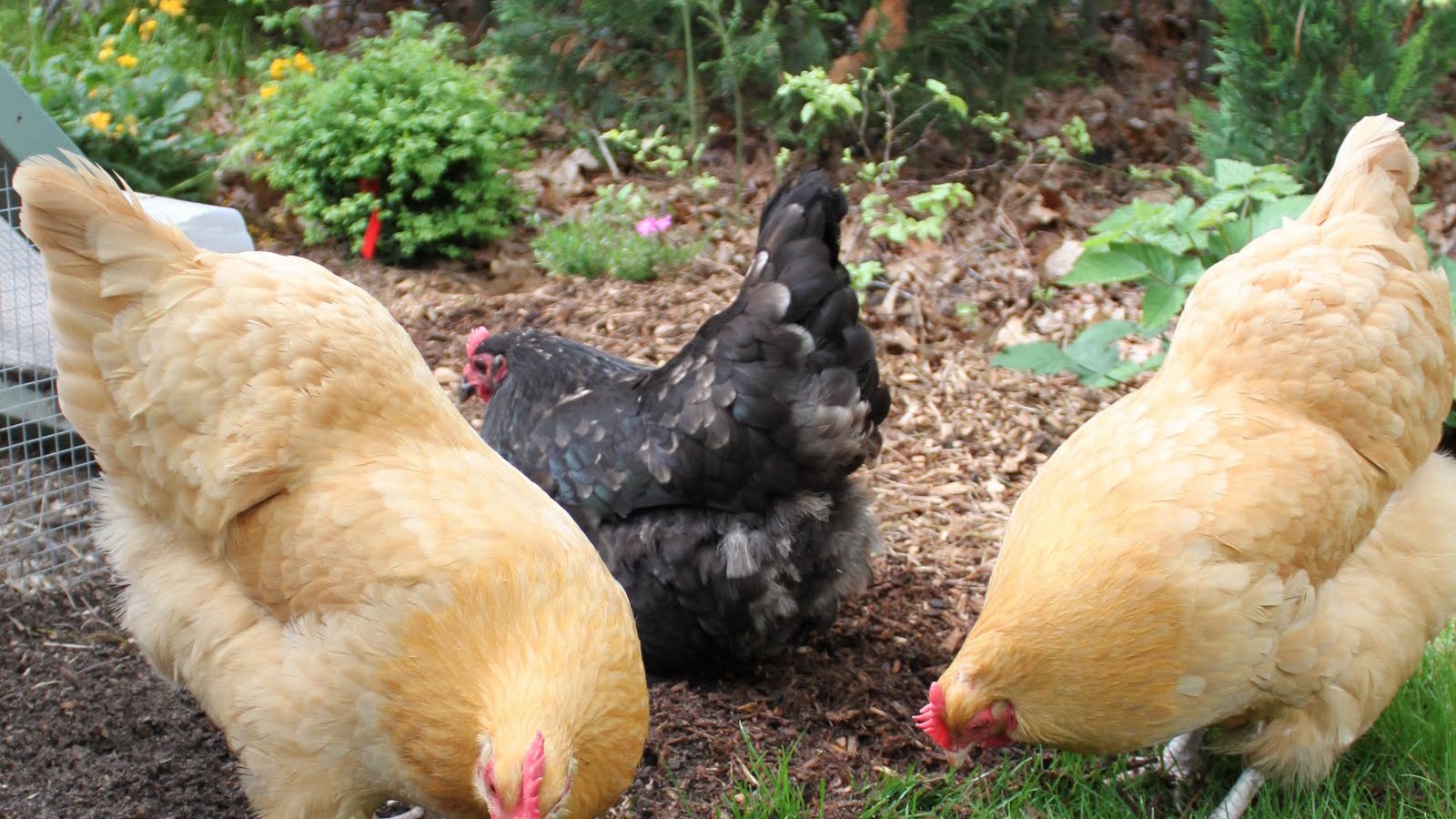 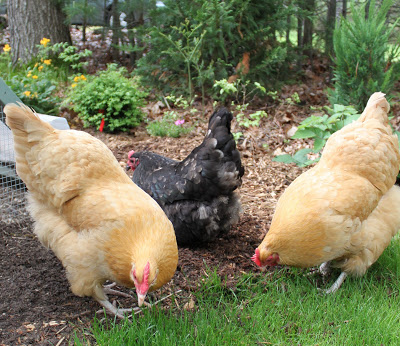 Learning a new language is tough.  They say it can take years to master any new language.  Some say you can never truly be proficient with slang and your accent unless you have lived for some time in the country where the language is spoken; total immersion.  When we began to keep chickens over a year and a half ago, I never in a million years would have believed that I could actually learn to speak chicken.

I had an epiphany in the yard this morning.  As I was tossing some scratch in the run, I was interchanging English with Chicken language.  Apparently, I have learned well.  Having completely immersed myself in their culture, I realized that I had had an entire conversation in chicken language with Tilly!

Chickens do have their own language and if you listen closely, you can hear and understand just what they are saying and doing by the actions surrounding them.  I enjoyed watching Tilly cock her head from side to side as I greeted her and then called her over to see what I had.  She sat on my knee for a brief moment.  As I told her she was safe in chicken talk, I could feel her relax.  I have learned how to mutter, coo and purr their tiniest of calls.  These are what I call “comfort calls”.  They are used when they are getting ready to roost in the evening. Consisting of slow little murmurs, they are quiet, deliberate and repetitive.  I too now repeat much of what they are saying as I tuck them in for the night.  I use this when I coax them out of the nesting boxes for sleep.  I use this as I guide the Silkies up onto the perches in the fading light of dusk.

I talk to the chickens to get them to return to the coop after free ranging or when I need to catch them in a hurry.  Somehow they listen to me, as I give the flock a warning in chicken language that a hawk is overhead. They run and take cover under the rhododendrons and they freeze like statues with their heads turned on their sides with one eye up toward the sky.

I talk to the chickens when a new visitor is meeting the girls for the first time.  They immediately recognize new people as strangers and are fearful and skittish until I quietly cluck to them that they are safe.  Immediately, you can sense them let their guard down and begin to welcome their new friends with their sweet chicken talk.

In warmer weather, I also talk to Oyster Cracker when I give her a bath.  When I speak chicken to her and copy her sentences, her body relaxes. She asks me questions and I answer her using her same “words” but with a calming demeanor.   I can feel she trusts me even to the point of enjoying having her feathers dried with the hair dryer.  Just by speaking her language, she feels safe in a foreign situation.

You too can learn to speak chicken.  It’s easy.  Immerse yourself in their culture.  Listen.  Observe and then try to say hello.  The chatter that you hear as you near the run is how your chickens say, “Hello!”

Click here to hear the girls and myself on NPR.