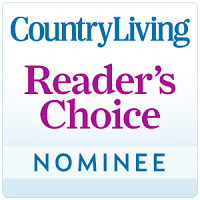 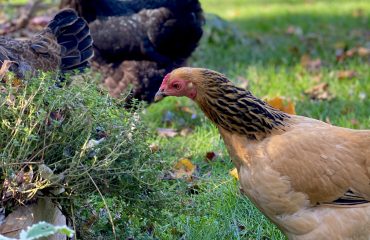 Falling with the Flock: Fall with Chickens