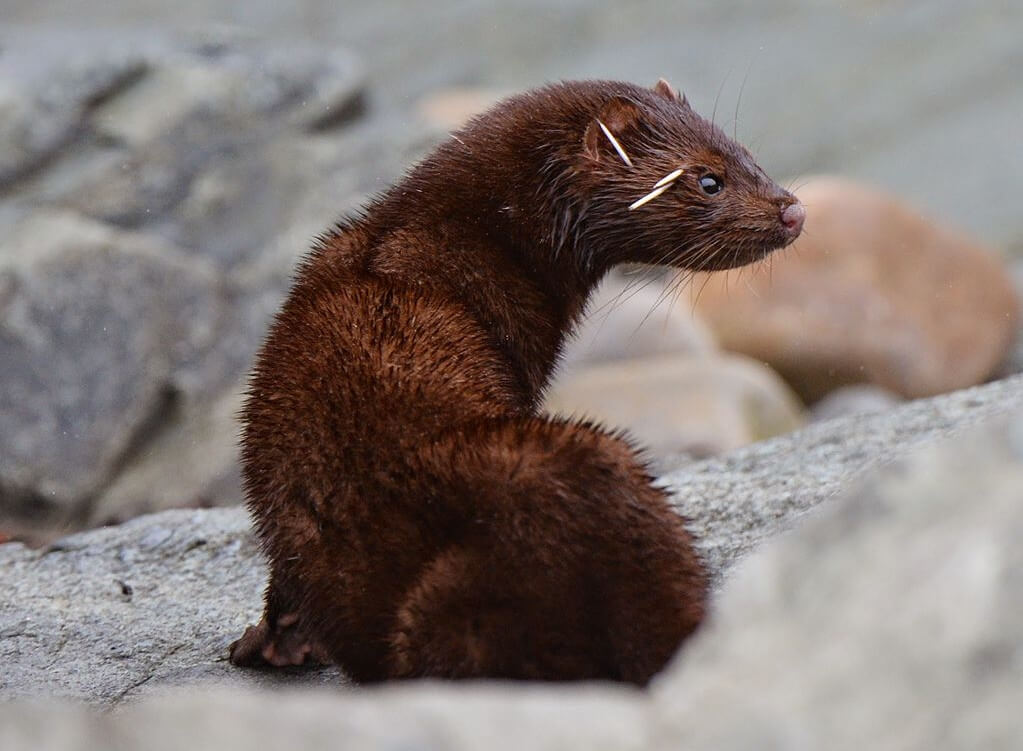 My neighbor called me today and told me of an animal he saw in his backyard yesterday around 3pm in the afternoon.  At first glance, he thought that it was a ferret, as it moves very similarly.  However, it was the size of a raccoon.  My worst fears were confirmed.  I had seen them in the night but never in the day.  I never thought that I would have to worry about them during the day, but apparently, this one was out hunting bunnies in my neighbor’s yard.  It was a fisher cat in broad day light in the middle of the day. 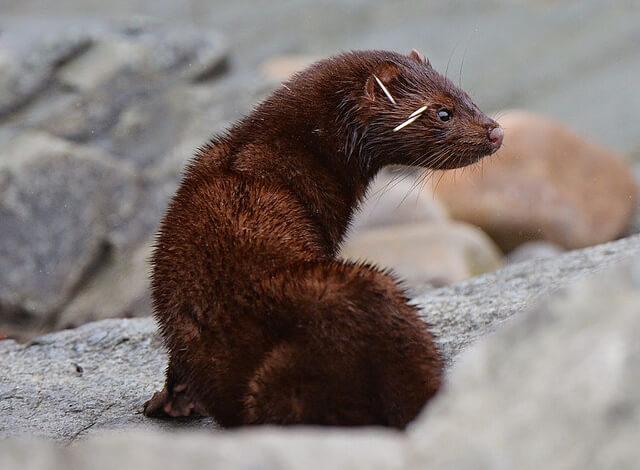 Known to be vicious members of the wolverine that can even eat and kill porcupines, the only real threat to this animal is man.  They tear through chicken wire with their sharp claws.  Eat through wood and love poultry.  My worst nightmare has come true.  I am a nervous wreck.  I wonder if an electric fence would work?