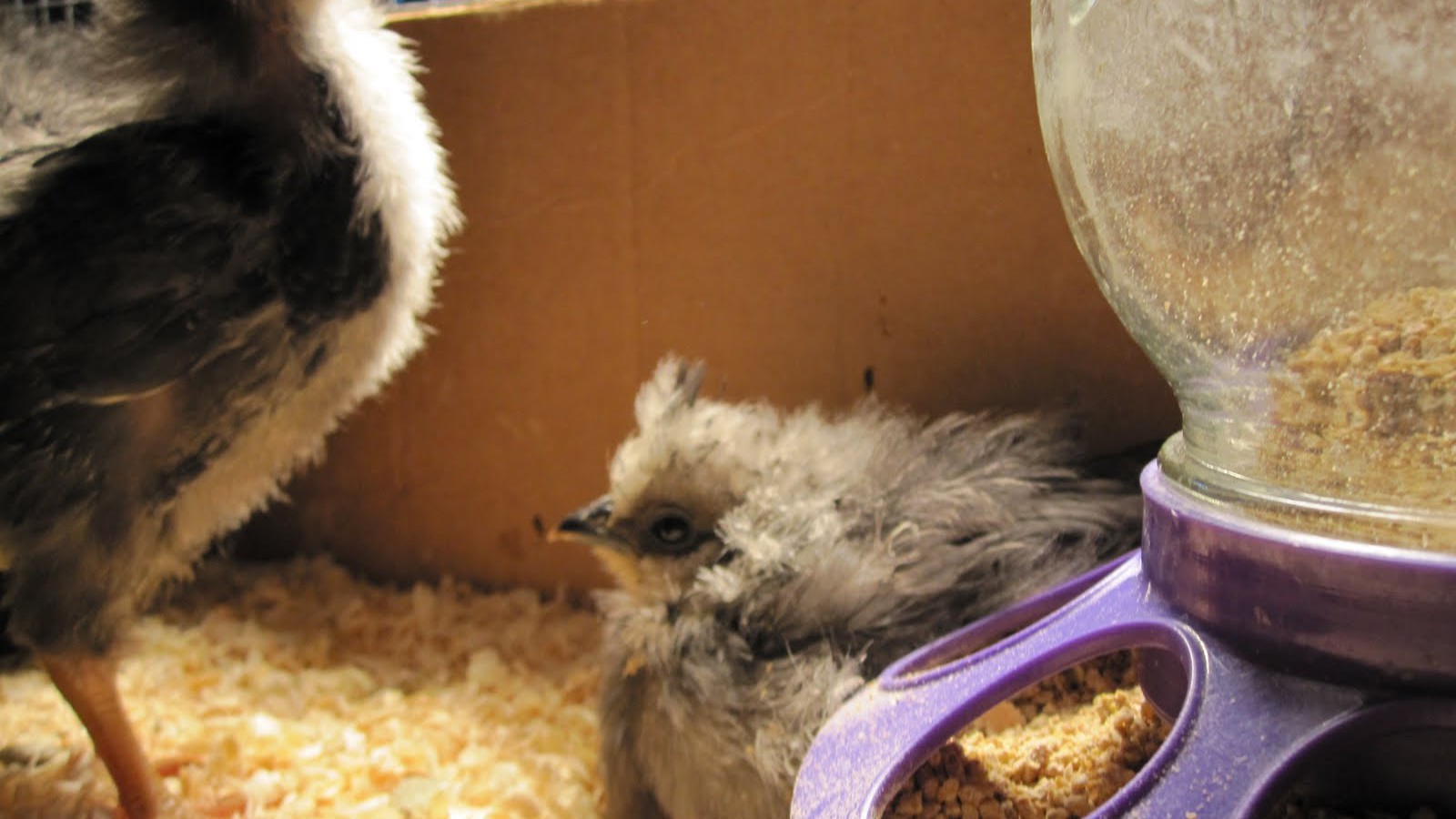 Something in my heart of hearts told me to reach out to Maple Farm Sanctuary and get an update on Percy.  I was deeply saddened with the news.  Here is part of Cheri’s update: 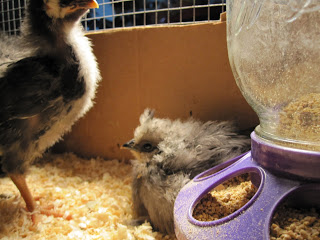 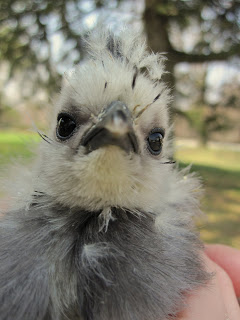 …There is sad news however. Percy was not doing well. Her little legs seemed to be getting more distorted. The good leg didn’t seem to be able to handle the work of two legs. I had started to hold Percy up to the food and water dishes for about six times a day. If I didn’t hold her, every time she went to eat or drink her little body would fall backwards.  Her sibling was hopping out of the box to explore her new surroundings but she would always hop back in to cuddle with Percy.   Percy passed away peacefully on Thurs. with her sibling cuddled up next to her… It was amazing to see poor little Percy not grow hardly at all. Her sibling has grown at an amazing rate!  I’m sorry we couldn’t have saved Percy.

I responded to her email with the following:

Thank you Cheri.  Thank you for the update and the care that you and your farm family gave to Percy.  I appreciate your kindness and heaven has a new friend at the Rainbow Bridge.  I only hope that her sibling will become fast friends with some of your other chickens.  Percy’s sibling shows us that animals can feel compassion and love.  Thank you for reminding us all of this wonderful lesson. 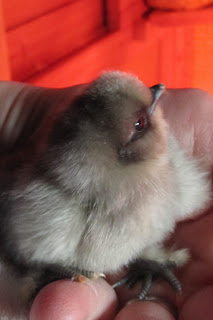 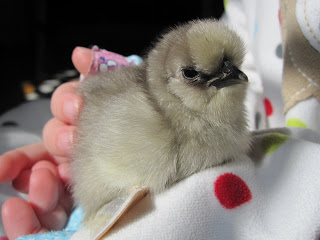